Gravitational waves haev been detected with LIGO/Virgo but the understanding of the universe will still be based on electromagnetic waves for a long time. 96% of the universe being unknown to us (dark matter and energy), the role of fundamental physics is therefore to question the linear Maxwellian electromagnetism of the 19th century (and its bosons, the photons), which remains the current framework of astrophysics. Among the non-linear theories proposed, there is the Born-Infeld formalism which introduces the regularization of the electron and the Heisenberg-Euler formalism with the quantum interactions of light and very intense electromagnetic fields. In magnetars, the magnetic field would cause a shift, towards blue or red depending on the polarization, of the frequency of emitted photons. This shift would reach up to one tenth of the gravitational shift due to the mass of the magnetar.

Another aspect of non-Maxwellian electromagnetism concerns the massive photon proposed by de Broglie-Proca and pursued by Schrödinger, Born and many others up to our days. The mass of the photon could be manifested through a deviation of Ampere’s law. We have used Cluster’s data on the solar wind and looked for the difference between the current of the magnetic field rotational, measured by magnetometers, and the current of ions and electrons. Another manifestation of the massive photon could be the arrival delay of low frequency photons from pulsars. Several tests have been published in the radio (GHz), optical, and gamma-ray domains. However, the spectrum for f < 15 MHz is unknown. There we assume exotic sources, other than pulsars. To escape the atmosphere, a swarm of nano-satellites, called OLFAR, is under study. The LPC2E is a member of the scientific team but the implication could be widened because of the interest of the laboratory towards nano-satellites (plasma chamber, pedagogy). The delays due to mass and plasma dispersion are both proportional to the inverse square of the frequency, but we hope to be able to separate the two effects through the analysis of the superdispersion (the excess dispersion). Another opportunity to get around the dispersion is to look for extragalactic sources. FRBs (Fast Radio Bursts) could provide this opportunity if the host galaxy, and thus the distance (i.e. the redshift), were identified. A different redshift dependence between the effect of the electron density and that of the photon mass would allow this decoupling. A future step could also consider different values of cosmological parameters. The question of the massive photon could also be approached from the low frequency analysis of storm discharges in connection with the work of the “atmosphere” team. Finally, another opportunity would be the use of the S and K band signal of the atomic clocks (ACES-PHARAO) on the space station. The Standard Model (SM) unifies the nuclear, electromagnetic, weak and strong interactions. Although the SM has shown enormous success and provides experimental predictions, it leaves some phenomena unexplained: the gravitation of general relativity, the accelerated expansion of the universe, the dark matter, the oscillations and the masses of neutrinos. Finally, it predicts the mass of the Higgs boson to be greater than the mass detected at CERN. Theories that go beyond the MS have therefore been proposed. They are called Extension of the MS (EMS), among which the SUper SYmetry (SUSY). The latter guarantees Lorentz invariance (the independence of experiments in orientation, position and velocity). The consequences of the SUSY and LI breakup during the primordial universe would also be manifested at our current energies: among these consequences, the massive photon – gauge invariant – detectable with the means already described. Finally, among all these questions, the most relevant for cosmology is to understand if non-Maxwellian electromagnetism could cause a large scale frequency shift. 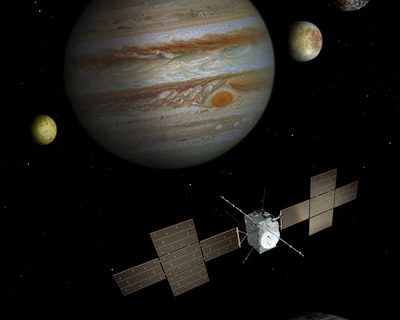 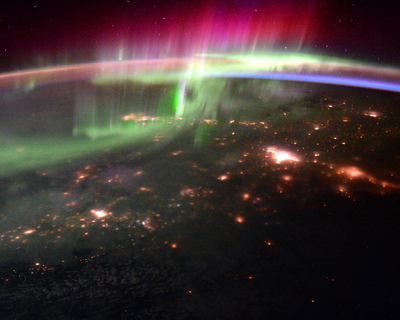 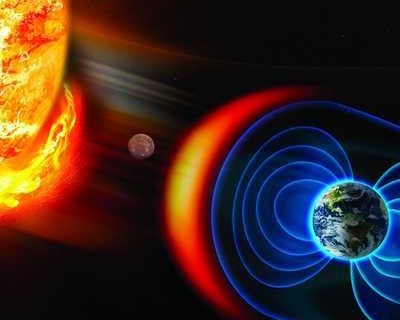