The Laboratory of Physics and Chemistry of Environment and Space (LPC2E) is fifty years old! Indeed, the Ionospheric Research Group (GRI) from which the laboratory originated and which was initially located in Saint-Maur des Fossés (94) and Issy-les-Moulineaux (92), established itself on the Orléans campus in the autumn of 1969. This GRI Orleans component first changed its name in 1975 to become the Centre de Recherches en Physique de l’Environnement (CRPE), a joint laboratory of CNRS and CNET located both in Orléans and in Issy-les-Moulineaux. In 1982, a new structure was created in Orléans, independent of that in Issy-les-Moulineaux : LPCE, which subsequently became LPC2E in 2009. This laboratory is supervised by CNRS, the University of Orléans and CNES, and it is part of Observatoire des Sciences de l’Univers en région Centre (OSUC), together with ISTO and the Nançay radio astronomy station.

Fifty years is the prime of one’s life, as it is often said. LPC2E certainly does not lack energy and vitality! Judging for example from its major commitments in several past and future space missions (e. g., Rosetta to the comet Churyumov-Gerasimenko, Parker Solar Probe to the immediate vicinity of the Sun or BepiColombo to planet Mercury) and in large-scale international projects (e. g. Pulsar Timing Array or Square Kilometre Array).

Happy birthday to LPC2E, wishing the laboratory another half-century of success! 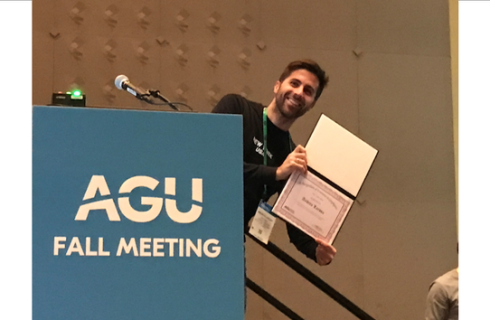 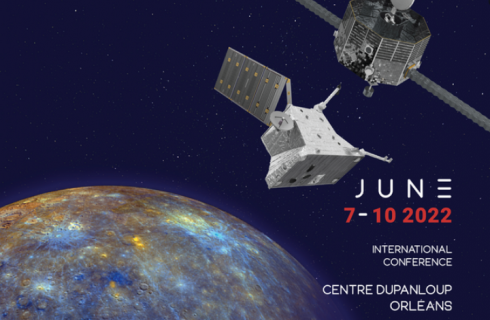