NenuFAR (New Extension in Nançay Upgrading LOFAR) is the latest radio astronomy instrument to be installed at Nançay. Its construction started in 2014 and will last until 2020, with observations starting in 2019 with 75% of its nominal collecting surface. This radio telescope observes at the lowest radio frequencies accessible from the ground, between 10 and 85 MHz. It is a compact array of 1938 antennas, grouped in 96+6 mini arrays of 19 antennas. The 96 mini-arrays of the core constitute a phased array of high sensitivity (higher than the LOFAR core in the Netherlands) allowing spectro-dynamic studies of variable radio sources such as pulsars, magnetized exoplanets, storm flashes in the atmosphere of giant planets of the Solar System, erupting stars or other transient phenomena, such as Fast Radio Bursts (FRB) or radio emission associated with atmospheric spray phenomena caused by very high energy particles or radiation. In imaging mode, one of the most exciting topics of the instrument is the mapping of the power spectrum of the 21-cm signal produced by the intergalactic medium during the dark ages of the universe, at the time of the formation of the very first stars and galaxies.

The ASTRO team of LPC2E is strongly involved in two key scientific programs of the instrument: 1) the study of the pulsar population and their multi-wavelength emission mechanisms, and the study of the turbulence in the interstellar medium from the variations of the signal dispersion; 2) the search for giant exoplanets through the interaction of their magnetic field with the wind from their host star. The team also strongly contributed to the recipe of the instrument and to the design of its spectral analyzer and coherent de-disperser UnDySPuTeD. 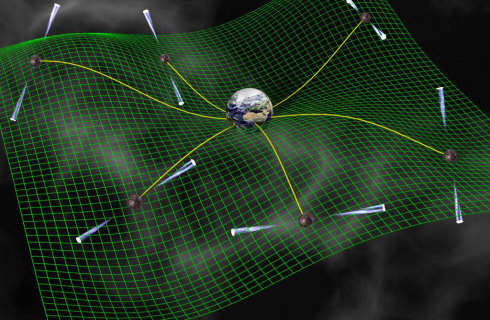 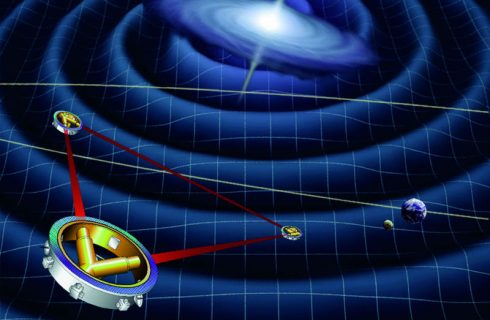 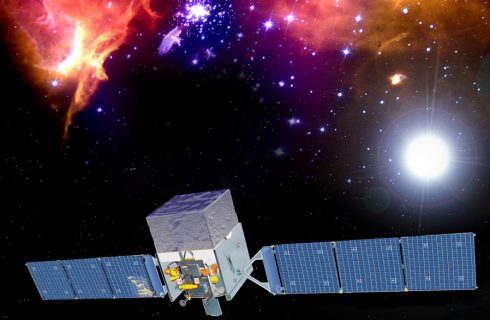